My intention here is to write something about learning electronics, like so many things what sparked this off was an error. I put "transistor polarity" into Google and pretty much the first site the came up had a polarity error in one of the diagrams explaining polarity.

I started learning about electronics in the 1960s, so I have decided to brush up my basic knowledge on the subject.

I studied electronics at Lord Mayor Treloar College for the Disabled from around 1966 to around 1970 and went on to work as a sort of mechanic until around 1980 when I had a career change and became a sort of shop assistant in various bookshops.

So why the name Slowhump? two reasons really.

One is because of the mistake that started me off, an aunt of mine mistook a road sign

SLOW
HUMP
for meaning that we were entering a village of that name.

The other is that I thought it would be easy for people to spell, remember and find it.

Back in the 1950s and 60s I had a disability which made my hands shake and because of that I avoided writing anything down on paper, later on I discovered that a lot of people learn to spell by remembering the shape they make when the write it on paper.

I think I would have been one of those people, let's say I am very glad that computers have a spellcheck.

Back in the days when I worked as a sort of mechanic, I noticed that a lot of the other people I worked with, particularly in factories, were also very reluctant to write things down and that when they did - spelling as an issue.

Of course now mechanics and engineers write with their thumbs on their smartphones and apart from exams hardly ever have to write on paper.

I would recommend anyone who is learning electronics for exams to write all their notes out in neat writing on paper. It helps to remember what you learnt and makes it easier to pass exams.

So the good news is electricity is a flow of electrons from one atom to another.

The bad news is that no one knows what an electron is.

The question I am often asked is. "Why is Michael's Bookshop in Ramsgate still closed?" The answer, so far, is. "The risk... 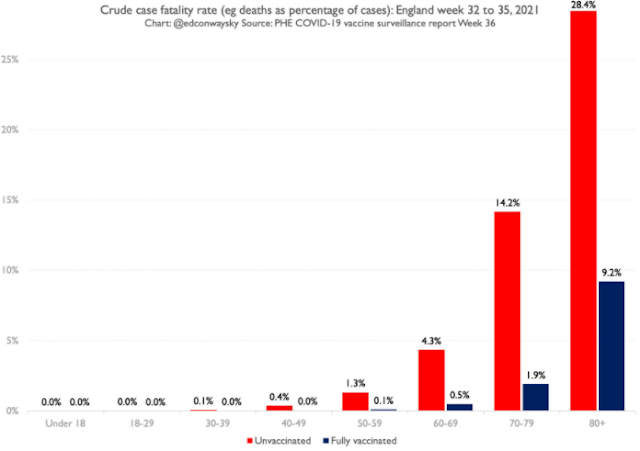